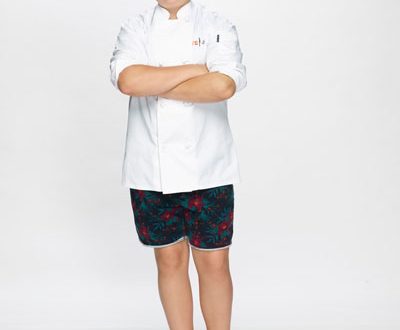 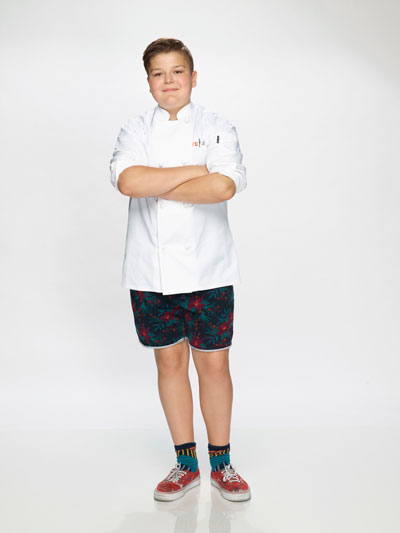 The son of Stephanie Colgan and Eric Fleming of Como Park, Fleming auditioned for the show last summer in Chicago. “Then I got a callback to go to L.A.,” and he was off to California to tape all 14 episodes.

Over the course of the shows, he created more than two dozen dishes. One of the more interesting meals was “Sweet and Sticky Roasted Quail with Miso Sea Beans, Blue Crab Salad and Ossetra Caviar,” he said. Would he do it again? “Yes, 100 percent,” he said. “It was so fun.” Fleming is an eighthgrader at Upper Mississippi Academy and a St. Anthony Park Elementary School alum.