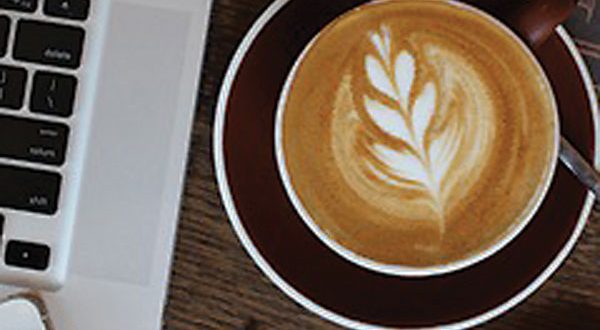 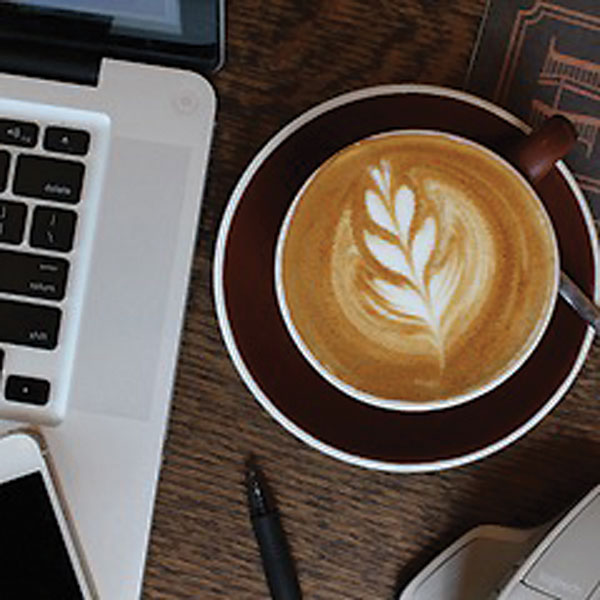 At first blush, Hodges Bend appears to be a hipster bar and restaurant along the Green Line South St. Anthony Park just on the edge of Minneapolis.

But since Hodges Bend’s opening earlier this year at 2700 W. University Ave., customers are discovering the delights of its coffee, whose head roaster is nationally acclaimed.

They come for the libations and victuals. But “they [customers] discover our coffee is actually our super power,” Hodges Bend general manager Jamie Jennings told the Bugle.“Hodges Bend is born of a love for coffee and service. We want to prove that coffee has a special place in any service space, not just a coffee shop.”

Jennings said one special thing about Hodges Bend’s coffee is that it is roasted in in Tulsa, Okla., by the company “also owned by one of our proprietors called Topeca Coffee.” The head roaster at Topeca Coffee is Ian Picco, who won national acclaim as the 2018 United States Roaster Champion.

“This winter Ian will represent the U.S. at the World Roaster Championship,” Jennings said. “We have no reason to believe he will not do extremely well. Beyond roasting and competing, Ian is a roaster and general coffee professional instructor and teaches about coffee all over the world.”

Another thing that sets Hodges Bend’s coffee apart: It is the only coffee company in Minnesota directly connected to the farms growing their beans, Jennings said. John Gaberino, the proprietor of Topeca Coffee, is part of the family that owns Quatro M Farms in El Salvador.

“Having coffee from the family farms allows us to have quality-control involvement and intimate knowledge about every detail in the process,” Jennings said.