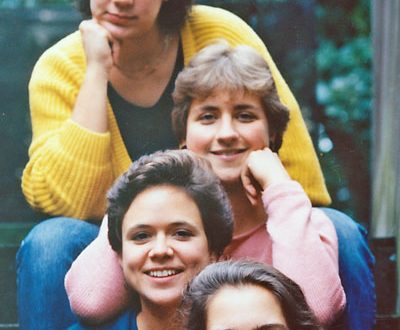 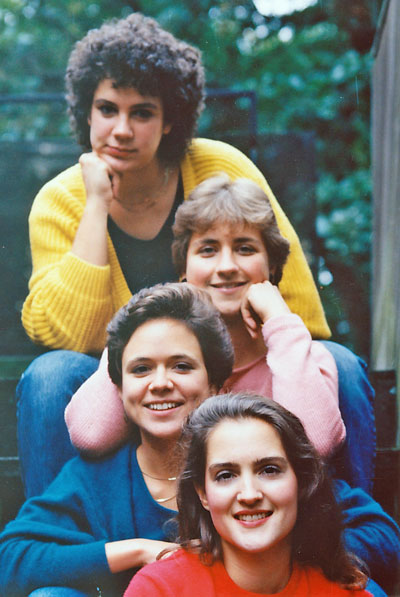 The Music in the Park Series will close its 2017-18 season with a unique concert and a musical residency celebrating the past and present Lark Quartet through music old and new, with the original quartet — founded in 1985 by St. Anthony Park cellist Laura Sewell — and the current Lark Quartet members.

The concert will take place Sunday, April 15, at 4 p.m. at St. Anthony Park United Church of Christ. A pre-concert talk will be held in the church an hour before the performance, and a reception with the artists will immediately follow the concert.

The concert will also bring to a close artistic director Julie Himmelstrup’s career with Music in the Park, which she founded in 1978. Himmelstrup is retiring and leaving the chamber music series in the hands of the Schubert Club, the area’s oldest musical organization.

At the April 15 concert, the current and original members of the quartet will join forces to perform the Minnesota premiere of Andrew Waggoner’s work for two string quartets. Dedicated to “the once and future Lark Quartet,” the commission was supported in part by the Thelma Hunter Fund of the American Composers Forum. Moving back in time to a work regarded as “one of the miracles of 19th-century music,” the group will bring the Music in the Park Series season to a close with a performance of Mendelssohn’s Octet in E-flat Major, written in 1825 when the composer was only 16 years old.

The Lark Quartet will also perform Schubert Club’s second Music in the Park Family Concert of the season Friday, April 13, at St. Matthew’s Episcopal Church at 6 p.m. and 7:15 p.m. The performance will include music for violins, viola and cello by Dvorák, Gershwin and Puccini and folksong arrangements by Zhou Long. The original Larks will join the current members to perform movements from the Mendelssohn Octet. 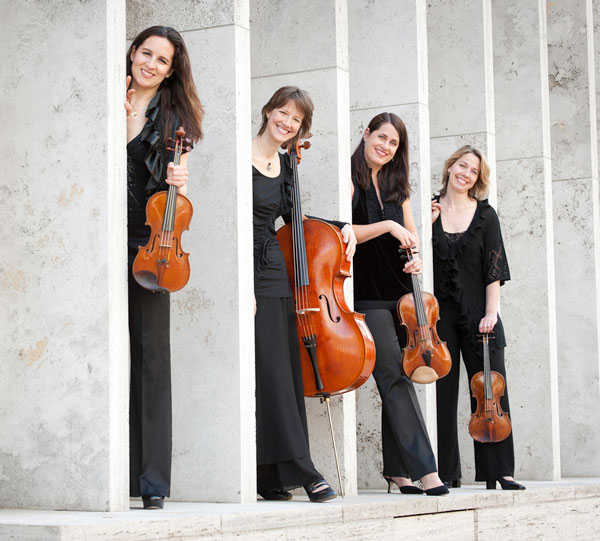