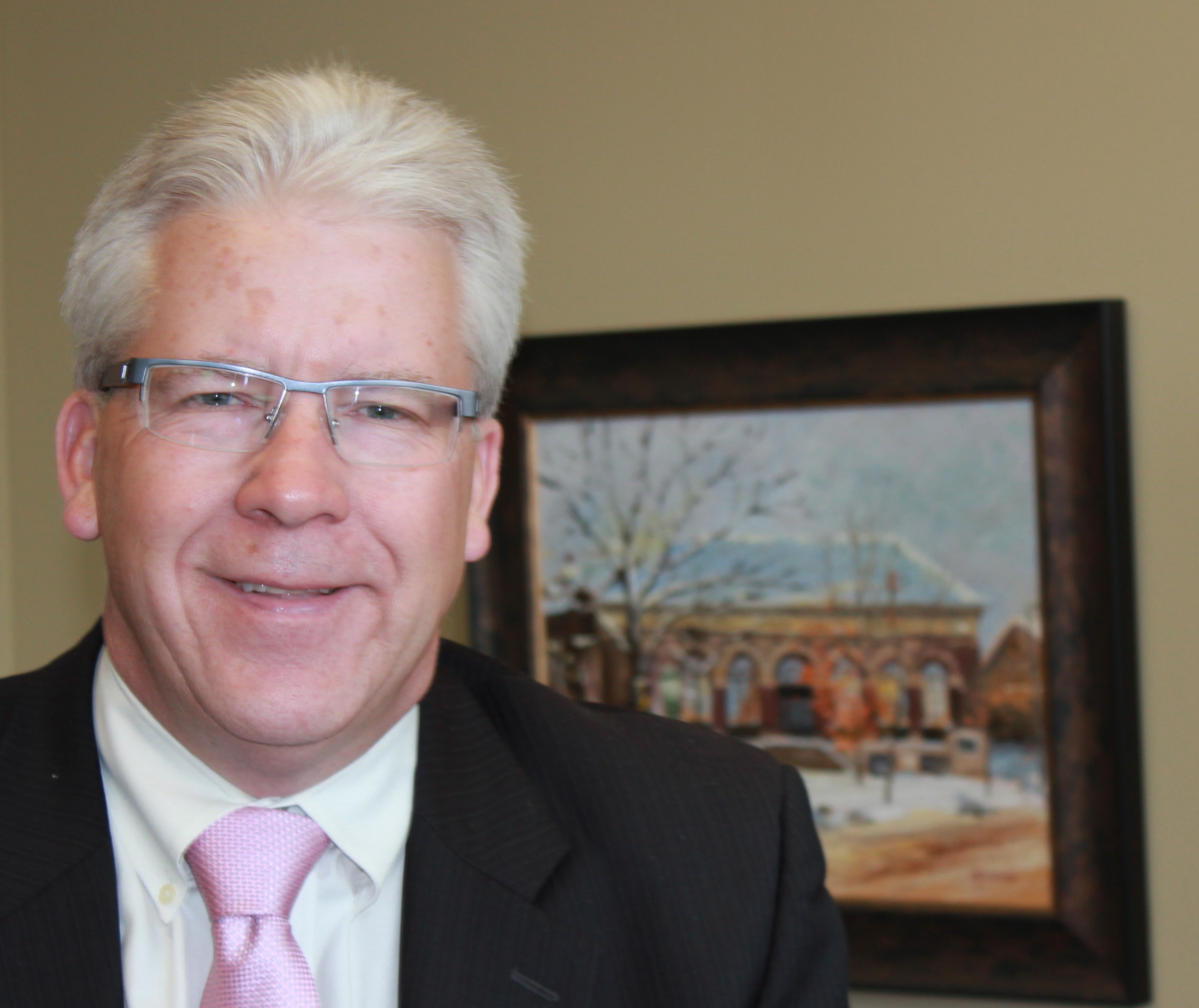 There’s a new name, a new logo, a new customer routing number and a few new job titles at the bank on the corner of Doswell and Como avenues in St. Anthony Park, but customers shouldn’t notice any other changes at the former Park Midway Bank, according to Rick Beeson.

“Same people, same services, same Park Perks,” said Beeson, referencing the coffee bar in the lobby of the former Park Midway Bank—now Sunrise Bank—which donates its proceeds to charitable causes in the community. “We will continue to sponsor and assist with community projects.”

On April 1, St. Paul-based Sunrise Banks consolidated its three Twin Cities bank brands under one name in an effort to expand into new products. Franklin Bank, Park Midway Bank and University Bank are now Sunrise Banks. The combined bank will have $750 million in assets, eight Twin Cities branches and an office in Sioux Falls, S.D.

As a member of the University of Minnesota’s Board of Regents, Beeson says his new position will give him more time “to do that important volunteer duty. I appreciate them giving me the time to do that work in the public sector.”

Beeson joined St. Anthony Park bank 25 years ago, when Andy Boss owned it. The bank was sold to the Reiling family, owners of Sunrise Banks, in 1993 and Beeson was named president of the branch. The bank’s name was changed to Park Midway in 2004.

The word “consolidation” is loaded, Beeson concedes. “We had consolidated in the backroom before, but the brand—having one name in two cities—was the right thing to do. We are doing work in both Minneapolis and St. Paul. One name would avoid confusion and we get more efficiencies with it.

“The consequences of the recession is community banks are going to need to grow if they are going to be successful,” he said. “So many costs came out of the banking crisis and a lot of that came on local banks. The result: We have to grow.”

The bank is planning a public social in the coming weeks where the community will be able to meet the new president and Sunrise CEO David Reiling.