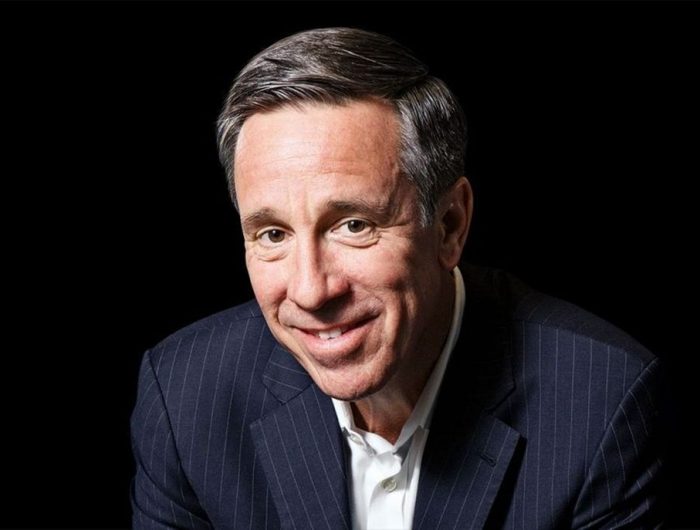 Arne Sorenson, who grew up in St. Anthony Park and went on to become chief execu­tive officer and president of Marriott International, is dead at age 62.

Sorenson, who was born in Japan, succumbed to pancreatic cancer on Feb. 15, 2021. He stepped back from his full-time work at Marriott earlier in February for more treatments of the cancer, which was diagnosed in 2019.

Sorenson became the first outside chief executive of Marriott in 2012 and was best known for overseeing its 2016 purchase of Starwood Hotels and Resorts, which turned Marriott into the world’s biggest hotel chain with 30 brands and more than 7,000 properties.

Sorenson was born in Tokyo, one of four children of Lutheran missionaries, Morris and Dorothy Sorenson. He grew up in St. Anthony Park, where he attended Murray High School.

He went to Luther College in Decorah, Iowa, then earned a law degree at the University of Minnesota Law School and began his career at the Latham & Watkins law firm in Washington.

J.W. “Bill” Marriott, who led the Bethesda, Md., based company from 1972 to 2012, called Sorenson an “exceptional executive, but more than that, he was an exceptional human being.

“Arne loved every aspect of this business and relished time spent touring our hotels and meeting associates around the world,” Marriott said. “He had an uncanny ability to anticipate where the hospitality industry was headed and position Marriott for growth.”

Marriott hired Sorenson, then an attorney in Washington, to the company in 1996. Sorenson later became a senior executive in business development and then chief financial officer.

When Sorenson succeeded Marriott as CEO, he became just the third leader in company history. Marriott’s father, J. Willard Marriott, started the firm in 1927 and led it until 1972.

One of Sorenson’s classmates at the U of Minnesota was his older sister; they received their degrees in 1983. “I’ve lost not only a dear brother but a dear friend,” said his sister Mary Ranum, partner and former chairwoman of Fredrikson & Byron in Minneapolis.

“He was, like our father, able to connect with people in a way that reflected his concern and caring for them,” Ranum said. “People are attracted to somebody like that. He had the skills that you need to be a leader in a complex business. All of that made him an outstanding leader.” In addition to his role at Marriott, Sorenson served on the boards of Microsoft Corp., the Brookings Institution, Business Roundtable and Special Olympics.

Sorenson is survived by his wife, Ruth, and four children, his sister Mary, and brothers Robert and Michael.