As community organizer, de Freitas’ work starts with the basics 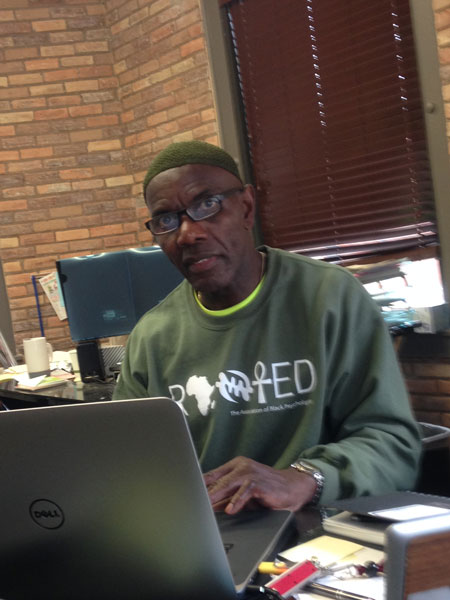 As the new community organizer for the St. Anthony Park Community Council, Roberto de Freitas takes delight in what his friends say about his work.

“My friends remind me that [former President] Barack Obama was a community organizer,” de Freitas said. “I don’t necessarily have aspirations to follow in his [Obama’s] footsteps.”

De Freitas said his immediate work is focusing on promoting conversations about affordable housing and “food justice” — ensuring that there is fresh and accessible food to people in the community. For example, the Community Council is looking to establish ties with Brightside Produce, an initiative from the University of St. Thomas, he said.

Asked what he considers a major challenge of being a community organizer, de Freitas said, “Bridging relationships with those [people] who we have not always had strong relationships with and getting more people involved in the [community] council, including the unheard voices.”

A resident of the St. Anthony Greens townhouses in south St. Anthony Park, de Freitas was born in Panama and moved to Los Angeles in his pre-teen years. He later moved to the Twin Cities to attend college.

De Freitas recently completed a master’s degree in the department of Organizational Leadership, Policy, and Development at the University of Minnesota. His work focused on the psychology of group dynamics and social interactions. As an intern with the Minnesota Office of Higher Education, he worked with legislators to write legislation for student teachers.

Soon after taking his new post in late August, de Freitas began seizing the opportunity “to see how I could be of service to the community.”