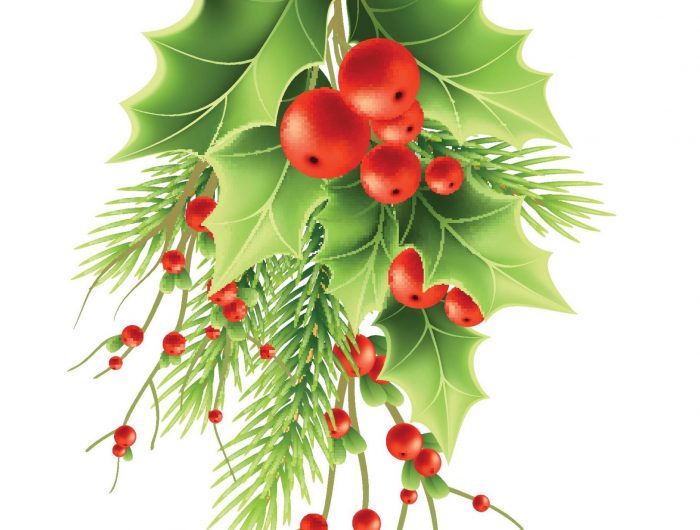 Every month, the reference librarians at the Roseville Library receive dozens of questions from the public. Here is one of the more interesting queries we received recently:

Q. Why do we associate Christmas with mistletoe?

A. In pre-Christian Celtic druid religious practice, mistletoe was believed to have sacred healing powers, and it was gathered at the time of the winter solstice.

Like so many other secular Christmas customs—including the date of Christmas itself, which was chosen to coincide with winter solstice festivities like Saturnalia—mistletoe may represent an early Christian co-option of an established pre-Christian symbol.

As for why we kiss under the mistletoe, that probably relates to another folk tradition, which associated mistletoe with fertility. Unfortunately for its reputation as a romantic symbol, mistletoe is also a mild poison. Eating its berries can cause stomach pain and vomiting. (Online sources including Time.com)