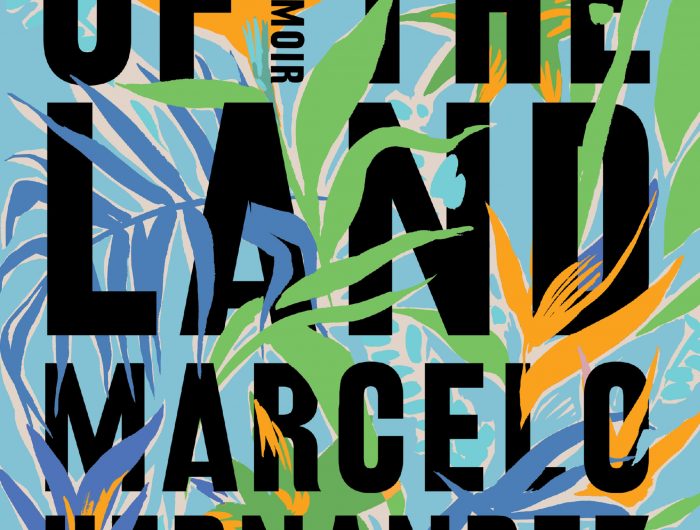 What does it feel like to stand between two worlds, not fully at home in either, yet drawn by countless ties of affection, culture and language to both?

To navigate a new and unwelcoming life that simultaneously dazzles you with its promise and rebuffs you with its reality? To come of age in a psychological border state that dissolves and hardens seemingly at random, only to discover that border lands of the spirit must give way to the inexorable rules of the American legal system?

That’s the experience that award winning author Marcelo Hernandez Castillo portrays in his 2020 memoir of growing up undocumented in a family torn apart by the harsh facts of the border separating Mexico and the United States. Castillo will lead an online discussion of his book, “Children of the Land,” at 7 p.m. Thursday, April 22, as part of the St. Paul Public Library’s Read Brave St. Paul series.

Castillo says, “This isn’t just the story of a child. It’s also the story of an adult . . . and a family [that has been] trying to settle for a hundred years.”

He adds, “This isn’t just a book about border migration. It’s also about [things] that sometimes get pushed to the side . . . pop culture, modern architecture, growing up in the music I liked.”

The book discussion, which is open to all, is sponsored by the St. Anthony Park Branch Library Association in cooperation with the Friends of the St. Paul Library. You can register for the event or contact SAPLibAssn@gmail.com, including a chance to sign up for free copies of the book, which may be available on a first-come, first-serve basis.

Castillo, who was born in Mexi­co in 1988, was brought across the border at the age of 5. He grew up in California and, after earning a bachelor of arts degree from Sacramento State, he became the first undocumented person to graduate with an master of fine arts from the prestigious Helen Zell Writers Program at the University of Michigan.

As a poet, Castillo has won several awards for his collection, “Cenzontle,” (New Poets of America, 2018).

Castillo is also an activist, one of the founders of the Undocupoets Campaign that successfully worked to remove the citizenship requirement from certain poetry awards. An educator as well as a writer, he continues to teach poetry to incarcerated young people and works with the Ashland University Low Residence MFA program.

Judy Woodward is a St. Anthony Park resident and regular contributor to the Bugle.