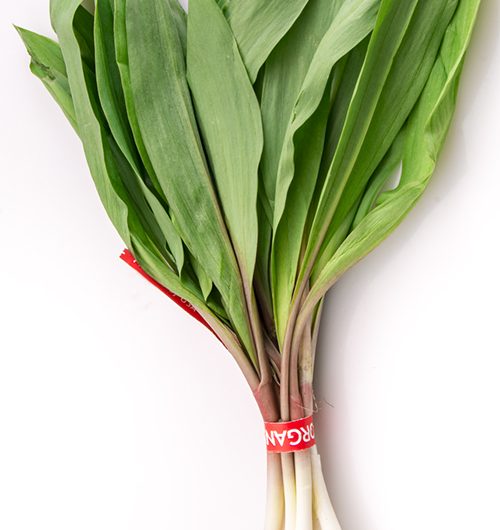 Eat your greens and shoots, but find them first

As the ground thaws each spring, edible perennial plants wake up and are there for the taking if you know where and how to look.

Perennials come up from their roots each year, unlike annuals, which have to be replanted from seeds. Perennials have deep roots, which also means they’re sequestering carbon and improving the soil.

Some perennial edibles are grown on purpose, like asparagus and rhubarb.

But others are forageable from plants most people think of as weeds. Or they are weeds. Or sometimes they’re ornamental plants.

Urban foraging of perennial edibles has recently gained in popularity. As a general rule, greens are gathered in spring, flowers and berries in summer and nuts and roots in fall. Follow a few rules so you’re safe and there’s enough for everyone:

• Identify. Know what a plant is before you eat it.

• Ask. If it’s clearly on private property (vs. along an alley, boulevard or in a State Park), ask permission and see if the owners know they have an edible plant—share knowledge.

• Harvest responsibly. Take some, not all.

• Plant more. If you have a yard or other land, plant nut or fruit trees and shrubs or perennial edibles. Note: Don’t spread invasive plants, which are marked below with an asterisk.

Asparagus substitutes: Hostas, Japanese knotweed* and Solomon’s seal. These plants emerge from the ground as green spears, and during that week or two, they can be used like asparagus. (Later, hosta flowerbuds and flowers are also edible.)

The good news is the best tasting hostas are the boring green ones. Find a patch that you’re sure are hostas. When the spears are 6 to 10 inches tall cut them off near the ground with kitchen shears. They’ll grow back! Or you can limit yourself to a third of the spears from a single plant. For recipe ideas check out the website http://backforager.com.

Fiddlehead ferns: This native plant (ostrich fern, Matteuccia struthioperis) is easy to find in your friends’ yards here. But fiddlehead season is short, so make sure they’re still tightly curled. Remove any brown papery skin (soaking in cool water helps). First boil for 15 minutes (or steam for 10 to 12 minutes), then sauté in olive oil or butter with garlic and salt . . . or use them in a recipe as you would asparagus.

Greens: Look for the young leaves of dandelions, nettles, lamb’s quarters, oxalis, purslane, garlic mustard*, chickweed and amaranth. Each has its own flavor—some are better with cooking, while others are great raw in a salad. Look them up to see what’s recommended. To remove the sting from vitamin-rich nettles, boil or steam briefly, or just direct-cook into a casserole or quiche.

Mint: It’s probably not possible to harvest too much of an established patch. The leaves are best before the plant flowers.

Onion family: Chives and ramps. You may find garden-escaped chives growing wild (especially garlic chives, identifiable by smell). If you find ramps, cut off only one leaf per plant and leave the growing part in the soil.

A note about mushrooms: With the possibility of finding poisonous varieties, mushroom foraging can be dangerous. To be safe, join a group like the Minnesota Mycological Society or do a lot of research before you sample anything!

If you have a spot for planting, consider these for future years.

Hazelnuts: Look for the native species (American and beaked) of these 10- to-12-foot-tall shrubs, both with edible nuts.

Chestnuts: These nuts could become a staple grain-like crop, providing food resiliency as we face climate change. New varieties resist the blight that mostly wiped out the American chestnut in the 20th century and are also more cold tolerant.

Ramps: In the spring produce aisle, you may find whole ramp plants with short roots intact. If so, you can plant them and they will probably grow (I’ve done it).

Sunchokes: These native sunflowers (Helianthus tuberosus) have tasty tubers to dig late fall or early spring, good for uses similar to potatoes. They’re high in inulin, though, and in large quantities can cause digestive problems for some people, so read up and experiment first.

Need more information? Here are some resources to check out:

http://BackYardForager.com/roasted-hosta-shoots-recipe (lots of other recipes, too)