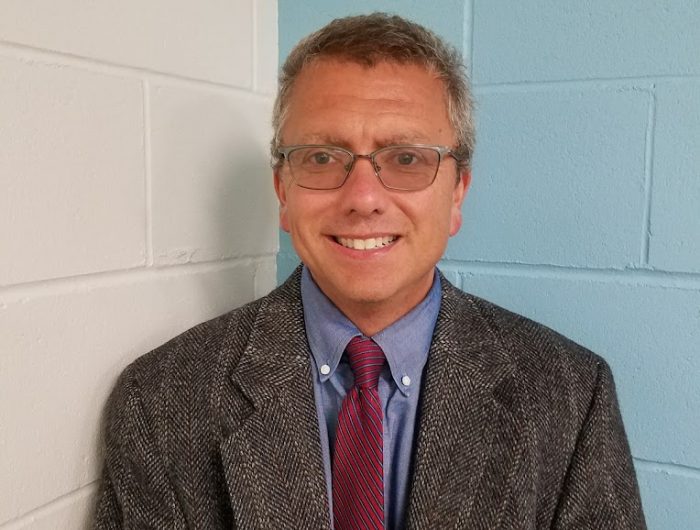 After serving one term on the Falcon Heights City Council, Mark Miazga says housing projects that are underway are standouts among the council’s achievements.

He decided for personal reasons not to run for a second term. His current term ends when the new council is sworn in at the first meeting in January 2022.

In an interview reflecting on his time as a city council member, Miazga talked about the people he worked with and what they’ve achieved together in four years.

“I think what stands out is housing,” Miazga said, noting he had a hand in seeing two large projects come to fruition. Those are: the Amber Union project in the old TIES building at Snelling and Larpenteur avenues, and the Hendrickson senior housing complex on Larpenteur between Fry Street and Fairview Avenue.

Before moving to Falcon Heights, Miazga lived in St. Paul’s Payne/Phalen neighborhood and served on that city’s bonding commission, evaluating proposals for projects to be financed by city bonds.

Coming from that background and with lengthy experience as a political organizer for the late U.S. Sen. Paul Wellstone and other candidates, he said, “I’m not usually, like, ‘Yay, a developer,’” but he thinks those two large projects are good for the community.

He also said he was proud of his role in passing a Tobacco 21 ordinance in Falcon Heights, restricting youth access to flavored tobaccos and related products.

“We were at the front end of that,” Miazga said.

And even though his campaign to get state bonding money for a new Community Park building didn’t pass, he said, it did make the first cut, and he learned a lot in the process.

“That was a win even though we didn’t get it,” Miazga said.

Miazga said other high points during his term included persuading the city to run a survey of residents’ opinions, and making the transition from a volunteer fire department to a full-time contract with St. Paul.

“I think the work we’ve done around public safety is good,” he said.

Miazga said he hopes the city will continue working on transparency and citizen engagement. He would like to see the city draw on the expertise of residents, especially looking to volunteers to raise money for projects. He said the city is missing out on “philanthropic opportunities.”

He said, “We often don’t pursue them because we don’t have the staff.”

Meanwhile, looking to the future, Miazga said he decided not to run again for City Council, in part, so that he can spend more time with his son, now a senior at Roseville Area High School. He has also accepted a leadership position with his church and wants to give that more of his time.

Miazga’s advice for others considering a run for office? “Do it! People have gifts that they bring to the job. You just never know until you start engaging with people what gifts they have to bring.”

Miazga works at the University of Minnesota’s Office of Measurement Services, overseeing surveys in a variety of fields with special focus on public health.

Anne Holzman is a regular contributor to the Bugle covering Falcon Heights and Lauderdale governmental news.