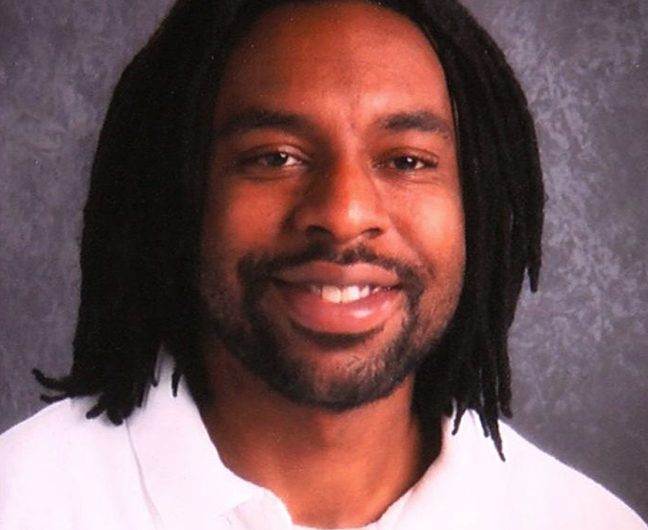 As of early February, it appeared Falcon Heights was primed to possibly name a stretch of Larpenteur Avenue in honor of Philando Castile, who was killed by a police officer on that section of road in 2016.

Proponents presented a petition in December to the Falcon Heights City Council seeking “to make a portion of Larpenteur Avenue West ‘Philando Castile Memorial Avenue.’” The memorial naming would run between Fulham and Fry streets, about a mile and a half section.

In a Bugle interview in early February, Mayor Randy Gustafson stressed that the honorary name “is not a renaming An honorary street name is usually identified by signs added to the original name, rather than by changing the official name. The honorary name would have no effect on residential or business addresses on Larpenteur Avenue.

An online survey during January showed 60 percent support for the proposal.

The survey included space for comments that city staff reported to the council at its Feb. 3 workshop session. One supporter wrote, “I believe that it helps tell the story about why we need systemic reform within our criminal justice system and support community healing.” An opponent of the measure wrote that it might be “confusing.”

The Philando Castile Relief Foundation, led by members of Castile’s family, has been working on the street naming proposal for years. Since Larpenteur Avenue is a county road, they consulted with Ramsey County officials, as well as with the Minnesota Department of Transportation, to establish that the city had authority to display the signs.

City administrator Sack Thongvanh said in early February that he expected the council to consider the proposal at its Feb. 24 meeting, including a reckoning with the cost to create and maintain the signs, which would be the city’s responsibility. The date of that council meeting came after the Bugle’s March deadline.

Thongvanh said that if the measure passed, the council would work with the Castile family to create an event for placing the signs, possibly in coordination with other activities of the Relief Foundation.s

Anne Holzman is a Bugle free­lancer who covers news from Falcon Heights and Lauderdale.