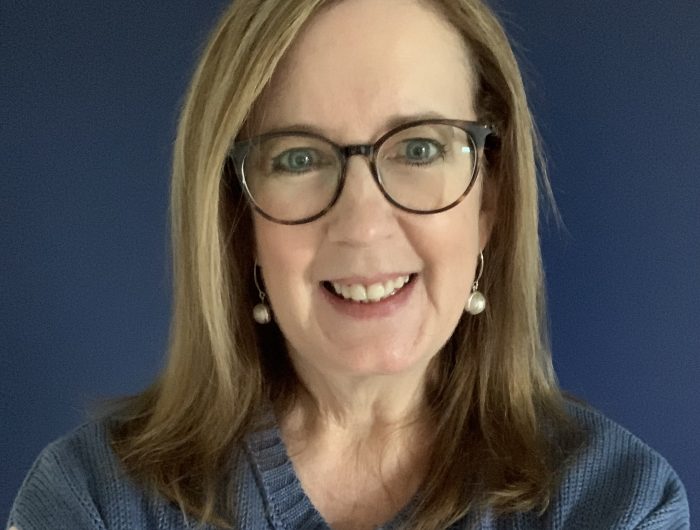 “We are thrilled to have Julie come home to St. Anthony Park as our next executive director,” Foundation chairwoman Jane Leonard said in a statement. “The search committee and SAPCF board made this unanimous choice, given her extensive skills and experience in community development and outreach, and her very approachable and caring nature.”

In a statement, Foundation officials said, “Julie has a passion for community development, working in partnership and youth development and has worked in the education, non-profit and local government sectors for over 25 years as well as operating an international exchange student business.”

Drechsler told the Bugle, “I have always loved the St. Anthony Park community and was excited to be returning to the area. When the opportunity arose to apply for the position of executive director for the St. Anthony Park Community Foundation I jumped at the chance. I love the idea of living and working in the same community. It gives me the opportunity to use my skills and experience to support my own community to continue to thrive and prosper.”

Asked what she first plans to do on the job, Drechsler told the Bugle, “I will be spending a lot of time getting to know our partners and supporters and hopefully growing the number of local donors to the SAP Community Foundation so that the work of the Foundation can not only continue but expand to meet the needs of our community.”

Longer range, Drechsler said she wants to help the Foundation play a bigger role in coordinating the work of community initiatives and organizations in offering activities, services and programs.

In a news release, the Foundation said Drechsler grew up on a beef and crop farm in Montevideo and was active in 4-H, band, choir, Future Leaders of America and church youth group.

Following in her parents’ and older brother’s footsteps, she attended the University of Minnesota, St. Paul campus, here in Falcon Heights. She majored in family social science youth studies,

She was a member of Beta of Clovia sorority and worked part time at the state 4-H Office. Later, she married and moved to Australia.

After 29 years of living, working and raising two children in Australia, Drechsler decided it was time to come “home” and has recently returned to Minnesota, taking up the position of house mother at FarmHouse Fraternity, according to the news release.