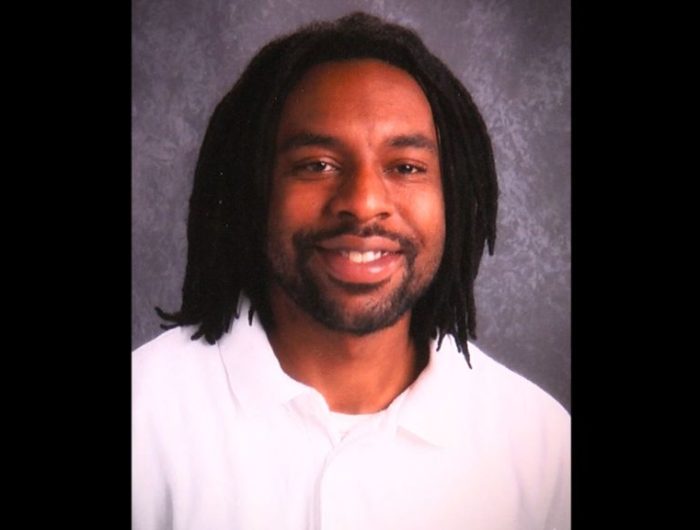 Four years after Castile killed, what has Falcon Heights learned?

Falcon Heights City Council member Melanie Leehy is a black woman who grew up a few blocks from where George Floyd was killed on May 25 in Minneapolis.

The Bugle recently asked Leehy to reflect on what lessons might have been learned after a black man, Philando Castile, was killed by a police officer in her city on July 6, 2016.

“Beauty is coming from ashes,” Leehy said of Floyd’s death, “but there’s still a life lost, and churches destroyed, and businesses.” She noted that in the case of Castile’s death, some important changes ultimately emerged for Falcon Heights as the result of a special task force.

The day Castile was killed, Leehy said, she had been setting up a workshop on racial equality. She had been leading city commissions for a decade and at that time chaired Falcon Heights’ Community Engagement Committee.

“I knew that the demographic (in Falcon Heights) was changing,” she said. “I wanted my community to be prepared.” So, in the aftermath of Castile’s death, Leehy already had the contacts needed to help the city respond to the community’s pain and outrage and help facilitate a special task force.

In December 2016, the task force convened with 11 participants, who planned and conducted five “community conversations” and produced a report that the City Council approved in June 2017. More than 180 people participated in the conversations. The report, minutes of meetings and an evaluation of the process are all available on the city’s website.

Leehy asked Kathy Quick, an associate professor of public affairs at the University of Minnesota, and Ken Morris, an academic tutor at Mitchell Hamline School of Law, to help the task force design a process for the holding and reporting the community conversations.

“There was no template,” Leehy said. “We were trying to put together a toolkit.” She said it was important to have “facilitators from the outside” as well as a commitment from city council members for the process. She sought racial balance at every level of participation.

Leehy said the first step was to “hear from people as to what they feel are the values of our city. You have to know your values, and see those values imbued in everything we do.”

“Our residents were angry that Philando was killed and they spoke out,” Leehy said. The process concluded with, among other things, a banquet for participants and commitments from city staff for ongoing meetings.

Leehy said the city policing contract was dropped by St. Anthony 11 months after Castile was killed, and when staff sought a replacement, the only taker was the Ramsey County Sheriff.

While the task force and community talked passionately about desired changes in police work, “our hands are tied” given that the county is in charge of it, Leehy said. She described community sessions in which police were invited from other jurisdictions as panelists. If other cities try a similar process, she said, “there has to be an opportunity for police to speak and police to listen.”

The Falcon Heights contract with the Ramsey County Sheriff’s Office expires in December 2021. Mayor Randy Gustafson said he expects the city to consider renewing it, concurrently with six other cities operating under similar agreements. Gustafson works for the Sheriff’s Office as a crime program coordinator.

Leehy said the task force work has has led to important changes, including a more accessible city website available in multiple languages; ongoing work with city staff to make aspects of life in Falcon Heights more inclusive; and an annual Restoration Day (July 6) and Unity Day (July 7), hosted by the Castile family, which she said will go on this year with appropriate social distancing in place.

Gustafson, who participated in the task force (at the time as a council member) said, “Our community response to the tragedy of Philando Castile’s death in 2016 was to seek healing and solutions to prevent tragedies in the future. Our community engaged process, clarified and defined our values as a city surrounding policing and (created) opportunities to strengthen inclusivity and recognize the importance of diversity.”

Meanwhile, Leehy had a couple of general recommendations for communities facing the challenge of racial reconciliation. “Give each other permission to be offended,” she said, or the conversation won’t get very far. And commit time and resources to the process, she said.

“You have to create that table for people to come to.”

Anne Holzman, a former St. Anthony Park resident, is a regular freelancer to the Bugle.