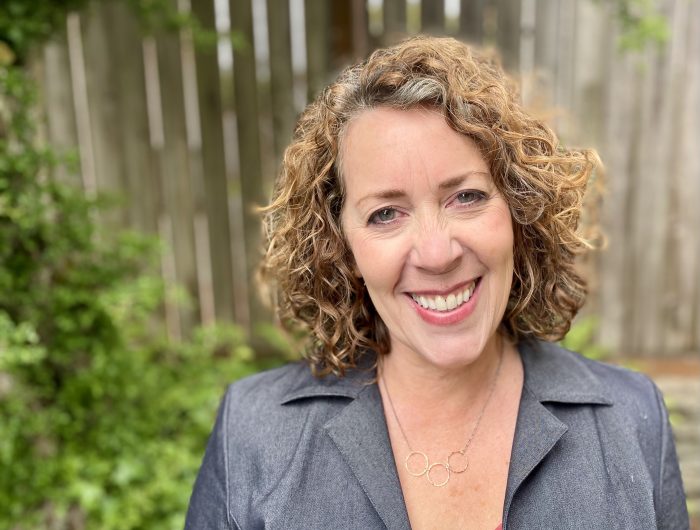 Christensen, who begins her new job on July 26, succeeds Ted Anderson, who recently resigned from that post after serving there for five years.

“I’m weighing my options and looking forward to what comes next,” Anderson told the Bugle.

Meanwhile, Christensen, who has worked in higher education for over 30 years, will be moving to St. Paul from Tacoma, Wash., where she was a professor of German and a founding member and past director of the Holocaust and Genocide Studies Program at Pacific Lutheran University.

“What attracts me to TCGIS is the centering of German in the education of the whole child,” Christensen said. “By teaching in German, we are equipping students to understand the language of the countries that are the political and economic heart of contemporary Europe.”

Dianne Bell, a TCGIS board member, said Christensen “brings a wealth of experience to TCGIS from her academic work and previous work as a diplomat, which provided many opportunities to interact with elected officials and public figures…that she can leverage in advancing the mission of TCGIS.”

The outgoing Andersen was, to date, the school’s longest serving director. Reflecting on his tenure at the school, Andersen said he was grateful to have led the community through years of development, growth and the school’s $6 million classroom expansion project.

“The TCGIS team showed its strength through a trying COVID year and with a new strategic plan in place, they are ready for the next set of challenges,” Anderson said. “I wish Dr. Christensen all the best in her new role and the school community all the best for the future. I know she will be surrounded with skilled support and deep commitment to the school’s success.”

“Anderson made many impactful contributions to TCGIS,” including the creation of the staff and parent councils, she said.

He also shepherded the school through a controversial expansion program in 2019 that involved tearing down the old historic St. Andrew’s Church to make way for a building addition.