September always brings change, and this fall, one big change here at the Park Bugle is Scott Carlson will take over the job of managing this 44-year-old monthly paper starting Sept. 1.

Carlson will bring a wealth of journalism experience to the Bugle. He spent nearly 30 years at the St. Paul Pioneer Press, where he won numerous awards for his work. His beats included workplace, labor, aviation, energy, legal affairs and retail. After leaving the Pioneer Press, he spent several years writing for Finance & Commerce, a Twin Cities daily paper devoted to business news. Carlson later joined AOL’s Roseville Patch.com, a “hyper-local” news and information site that he helped launch and then served as editor. 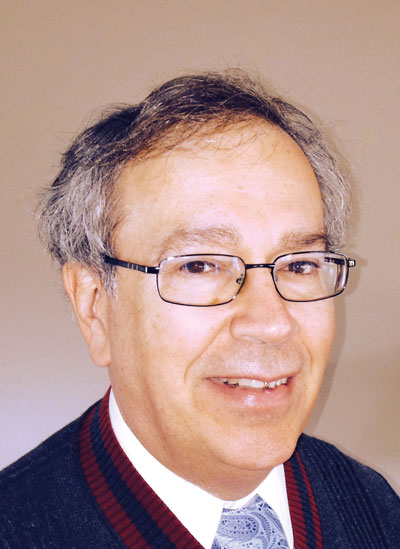 Most recently, Carlson has been a research associate in the Community Broadband Networks initiative at the Institute for Local Self-Reliance and as a media relations and communications consultant. And he recently published the book “Twin Cities Beer: A Heady History” (The History Press). Carlson lives in New Brighton with his wife, Betsy.

The Bugle’s office phone line (651-646-5369) and editor’s email (editor@parkbugle.org) will remain the same. There will just be a different person answering the many queries that the Bugle receives each month. Do reach out to our new editor to help him become more acquainted with this place I have affectionately referred to as Bugleland since I stepped into these pages eight years ago.

My how time flies.

The Bugle was started in the 1970s, a time when many Twin Cities neighborhood newspapers began publishing through urban revitalization programs. Now, it’s the only nonprofit community newspaper being published in the Twin Cities. Nearly 45 years after its founding, the Bugle’s governing board faces the same challenges it faced in 1974: building a secure advertising base and fundraising to help with the costs of printing and distributing the newspaper and hiring skilled people to manage it all.

Please help the Bugle continue. Support it when the fund drive begins this fall.

If you’re a local business, let people know you’re here by advertising in these pages. Believe me, people read the Bugle. And they support businesses that support your local institutions. To our readers, thank and support the businesses whose ads you see in these pages. Tell them you saw their ad in the Bugle.

Last: be kind to your editor because this job is truly a labor of love.