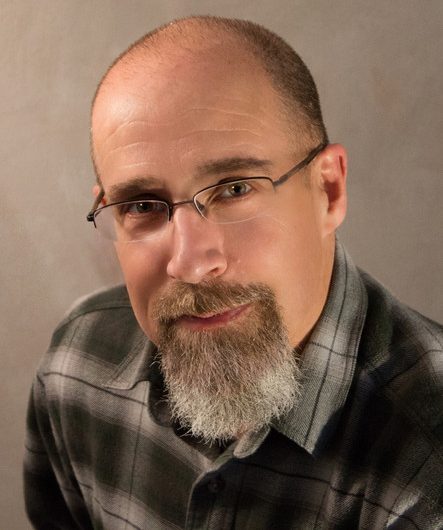 Kuchta starts his new post on June 1, a move that he said gives him the opportunity to take his career in a new direction before he eventually retires.

“This (La Pointe position) is just my next adventure,” said Kuchta, who began his career in journalism and has worked for newspapers, then in labor union communications before joining District 10 in October, 2015.

“I just want to try something else.”

LaPointe, home to Madeline Island, covers about 45 square miles and has a year-round population of about 300 to 400 people. In the summer season, the town swells to about 3,000 to 4,000 residents plus tourists and visitors.

The Wisconsin town’s outdoor amenities are part of the attraction in taking his new job, said Kuchta, who enjoys biking, canoeing and camping.

“Ward 5 (community) is incredibly grateful for the thoughtfulness he (Kuchta) brings to complex issues, his ability to hold tension in order to find shared values and his absolute persistence when it comes to building a more just and equitable world,” Brendmoen said in a Ward 5 Update report.

At Bugle press time, the Como Community Council was searching for Kuchta’s replacement. The council said it is seeking a person who can provide “leadership, vision and the administrative foundation for the Council, its activists, and its activities.

“The director often is the most visible representative of the district council. An ability to provide continuity and connections, to organize and mobilize community assets, to expand capacity, to navigate systems and personalities and to combine practical and aspirational goals heavily influences the organization’s success.”

An initial review of candidates was scheduled to begin May 20, but applications are being accepted until the position is filled. To learn more about the position, go to www.district10comopark.org.