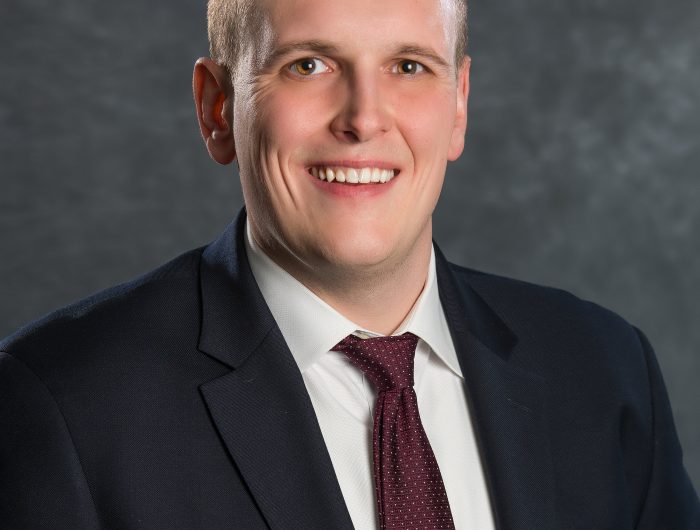 Jack Linehan, Falcon Heights’ new city administrator, grew up in the Twin Cities area and has fond memories of showing chickens at the Minnesota State Fair with the 4-H program.

Linehan started his new job May 2, two months after his predecessor, Sack Thongvanh, left to take a position in Richfield. Thongvanh had been in his Falcon Heights role for seven years.

Linehan called the State Fair and the University of Minnesota “unique assets in the community” and said he looks forward to working with them as partners to the city.

After completing his bachelor’s degree in public administration at Winona State University, Linehan won a spot in a Northern Illinois University master’s program that included an internship in Lockport, Illinois. After three years there, he moved to Gurnee, Illinois.

With a Six Flags park and other tourist destinations, Gurnee has outsized tourist traffic for its population of 30,000, Linehan said. It also has about 250 employees, including fire and police departments.

Linehan comes to Falcon Heights after six years with Gurnee, where he had risen to the No. 2 position in Gurnee city government as assistant to the village administrator.

Falcon Heights, with a population of about 5,000 and eight fulltime staff, is much smaller than Gurnee. But Linehan said his family decided to come to Minnesota to be closer to extended family.

Asked how he might approach the shifting arrangements for fire and police services in Falcon Heights, which have been an issue, Linehan said, “I’m trying to do a lot of listening.”

He explained that Illinois cities do more contracted services than in Minnesota, so he’s comfortable with the various shared services among Falcon Heights and neighboring jurisdictions.

Falcon Heights’ contract for police services from Ramsey County Sheriff’s Office is in a one-year extension and will likely come up for review again this summer, he said. The fire contract with St. Paul can wait until early next year, as it runs through 2023.

Linehan’s wife hails from central Wisconsin and he said the couple have family scattered around Wisconsin and Minnesota and were looking for an opportunity to move here when the Falcon Heights position was posted in January.

Linehan said the pandemic caused “a reckoning, how important it is to be around family.” They have a toddler and he said he looks forward to being closer to extended family.

Anne Holzman is a regular freelance writer who covers Falcon Heights government for the Bugle.