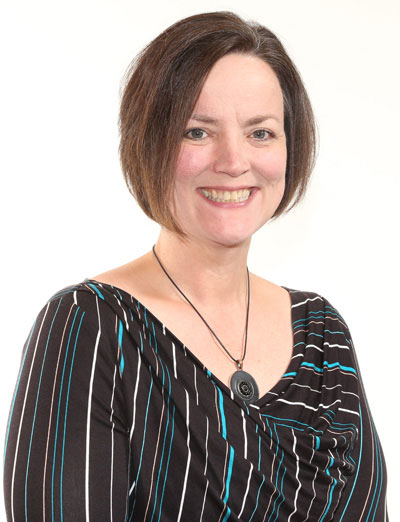 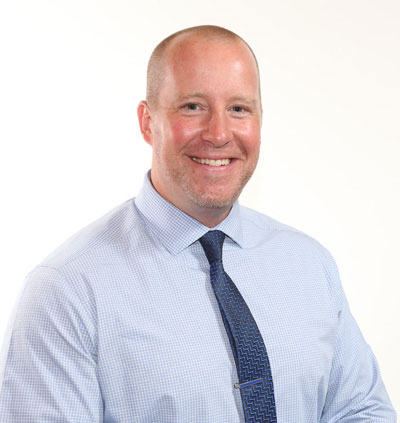 Stacey Theien-Collins will step in as the new principal of Como Park Senior High School this fall, after finishing her 28th year in education and her fifth year as principal of Murray Middle School. She will replace Theresa Neal, who is retiring.

“It feels like coming home because I spent 18 1/2 years in (St. Louis Park) High School,” Theien-Collins said. “(I’m excited) to see students through four years. There is something rewarding about being there for that journey.”

Theien-Collins has been in education for much of her adult life, starting as a special education teacher in North Dakota and then working in special ed and as a dean of students in St. Louis Park public schools for more than 18 years. As Theien-Collins reflected on her time at Murray, she says she found something that set Murray apart from some of the schools she has worked at.

“The difference here is we have a community. The community is very supportive,” Theien-Collins said. Community support “and the way parents work to make Murray a better place” has made it a great school, she said.

Theien-Collins wants to continue to foster a helpful community at Como Park.

“I have a good and strong relationship with the community that I am going to be taking with me to Como,” Theien-Collins said. “I want to make student voices a part of the school.”

Theien-Collins doesn’t see much change in her approach to leadership as she transitions from a middle school environment to a high school. “As a leader, my laser focus is always on student success,” Theien-Collins said. “That’s going to stay the same for me.”

Murray Vice Principal Jamin McKenzie has been named Murray’s new principal. McKenzie has been with St. Paul Public Schools for 17 years. He taught eighth-grade science at Battle Creek Middle School before coming to Murray in 2013. Many of the programs started under Theien-Collins will continue under his leadership, he said.

“At Murray, a lot of (my job) is about continuation,” McKenzie said. “We’ve developed a vision around creating partnerships with the community (and) having teachers collaborate. The bulk of what I want to do is continue great work.”

McKenzie “is stepping into a climate that is focused on student success,” Theien-Collins said. “We have an amazing group of educators. He is stepping in where shared leadership is our model and our strength.”

Ned Leebrick-Stryker is a student in the University of Minnesota School of Journalism and Mass Communication.