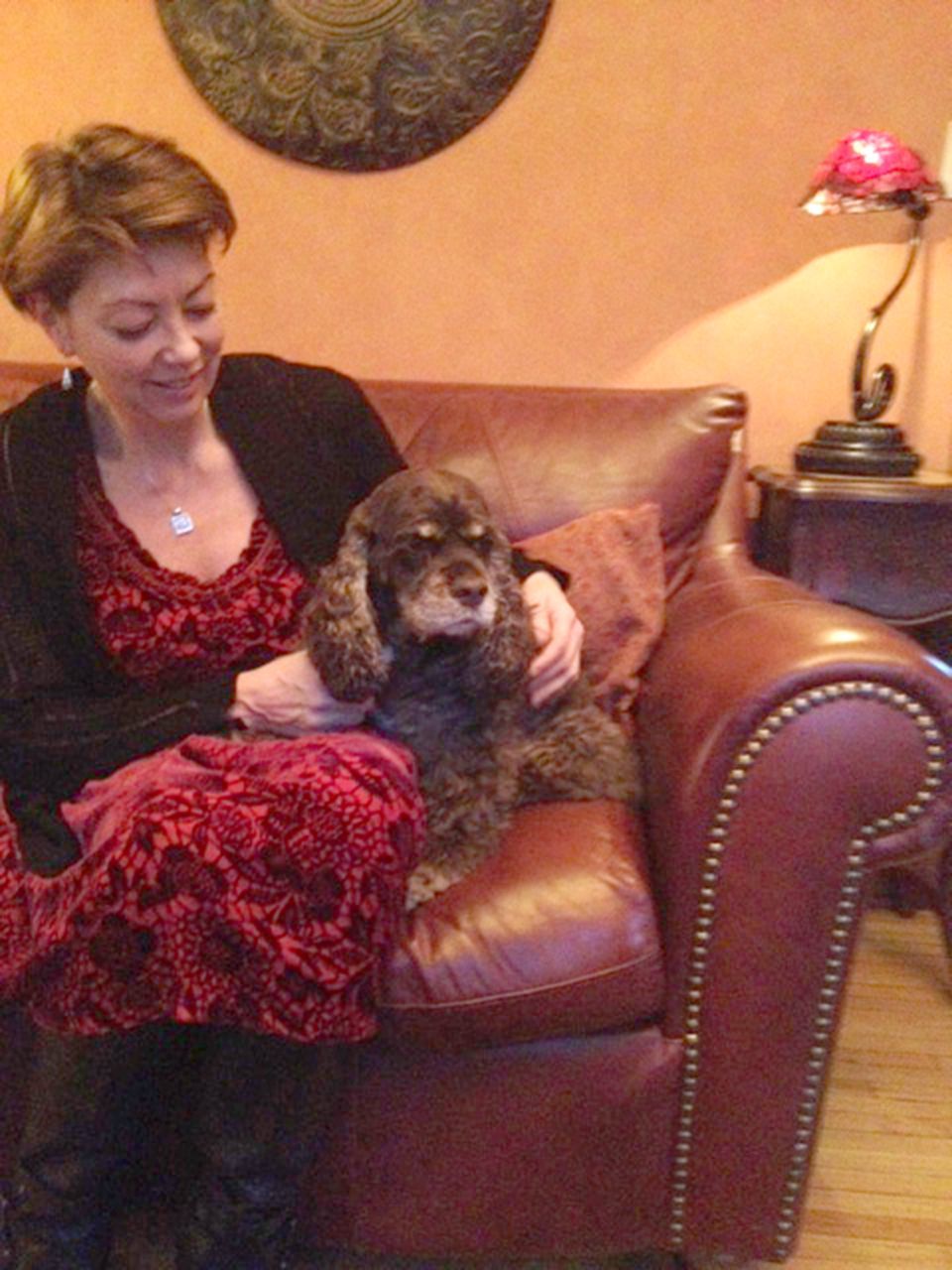 Massage therapy’s reputation as a luxurious self-indulgence is changing. As the population ages, many are taking a second look at its healing benefits and embracing massage as part of their health regimen.

Kari Fenelon was always ahead of that curve.

A Janesville, Minn., native, Fenelon grew up around bodywork and gravitated toward it as a profession.

“My dad was a massage therapist before there was any kind of certification,” she said. “He’d been trained by both a nurse and an aesthetician, who were family members, and he practiced massage therapy when he was in the Air Force.”

Her father eventually attended the Minneapolis School of Massage and Bodywork.

“At that time, it was the only legitimate place where someone could get certified,” Fenelon said. “My dad was an expert at kinesiology. When people would come in with a chronic problem, he would ask them how they spent their days. If they were a nurse, he’d ask them to describe how they lifted a patient, for example. He was a true problem-solver.”

Fenelon, a trained esthetician and massage therapist, owns Fenelon Sanctuary, a business started by her father. For years, it was located in a Grand Avenue storefront, but then Fenelon decided it was time for a change.

Fenelon’s husband, Ray McCoy, an attorney, said the couple had talked about retiring and opening a bed-and-breakfast. “Kari would do the massages and I would do the breakfasts,” he said. Fenelon, however, suggested that McCoy learn massage. He agreed and became a certified massage therapist after graduating from Saint Paul College in 2004. Retirement would have to wait while the two changed course and searched for a new location for the massage business.

They found the perfect spot: an older home tucked away in a quiet neighborhood across from Newell Park. Fenelon Sanctuary, now at 1798 Hewitt Ave., was reborn and this home, which started as a diamond in the rough, has evolved into a healing space that’s integrated into the neighborhood. That took intention, imagination, some artistry and lots of paint, Fenelon said. “We were up to four coats on the walls.”

When visitors step into Fenelon Sanctuary, they are transported into another realm. There’s nothing clinical about the space, although the aromatherapy gives the biggest clue that it’s not an ordinary homestead. The walls are splashed with orange and some of the darker furniture provides a nice contrast. Overall, it’s bright, open and hints at a Southwestern motif.

“I also have a background in theater and Fenelon is like a theater set; it’s very modular,” Fenelon said.

Fenelon Sanctuary also has something extra: a wheelchair ramp. “The previous owner’s daughter was paraplegic,” McCoy explained. Fenelon and McCoy kept the ramp, which is helpful for customers who use wheelchairs and walkers, Fenelon said.

“Kari has clients who have followed her for 20 years, and during that time, they’ve had things like knee replacements and hip replacements,” said McCoy. “A lot of people who are disabled simply don’t do this [get massages] and they may need it the most. Among our existing clientele are persons who have a number of challenges. Some can’t lie flat and have to be propped up, or they can’t turn.”

Fenelon told the story of a client with vertigo. “She can’t lie down,” said Fenelon. “So I put the massage table against the wall and put big pillows all around her so I can massage her sitting up.”

Although their treatment rooms are on the second floor with no elevator access, if a client can’t use the stairs, “we just bring the massage table down from the second floor, move the furniture back, put the curtains up, and give them complete privacy,” Fenelon said.

Another significant member of the Sanctuary’s healing team is CoCo, a spaniel that Fenelon says offers her own kind of therapy. “There are people who come here just to see her,” said Fenelon. “There are times where CoCo’s been at the beauty parlor or at a vet appointment and clients are really disappointed if she’s not around. She greets people and seems to have a sense of where they are and what they need.”

Among the services Fenelon Sanctuary provides are massages, facials, peels, waxing and body wraps. In addition, they sell skincare products and greeting cards made by local artists. Clients of all ages, shapes and sizes are welcome, Fenelon said.

“The bottom line is that we just deal with people as they are, and whatever condition or shape they’re in. We can work with them, and there hasn’t yet been a problem that we’ve been unable to solve.” You can find out more at www.fenelonsanctuary.com.

Natalie Zett has been writing for the Bugle since the early 1990s. Her work has appeared in a number of Twin Cities publications.