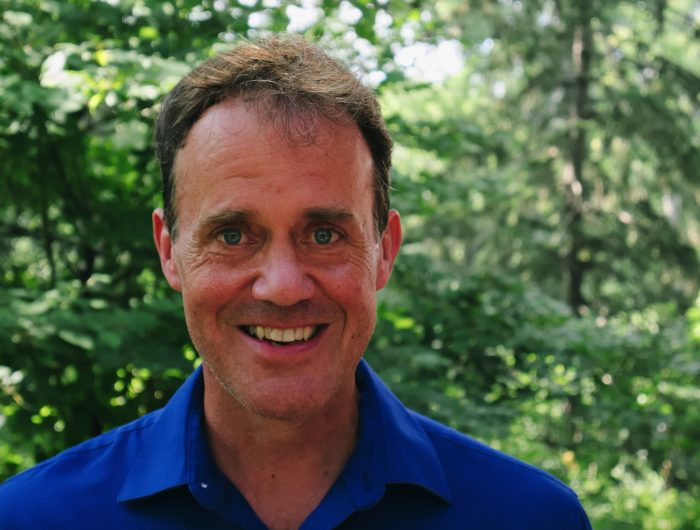 People in Your Neighborhood: Peter Mercer-Taylor

Falcon Heights resident Peter Mercer-Taylor is a professor of musicology at the University of Minnesota and a fan of a great range of musicians including Mendelssohn, the Bangles, R.E.M., Aimee Mann and Kendrick Lamar.

In October, 2020, Mercer-­Taylor celebrated the publication of his second and most recent book, “Gems of Exquisite Beauty: How Hymnody Carried Classical Music to America.” Equally significant is his project’s digital archive (AmericanClassicalHymns.com) that includes 278 hymn tunes’ scores with piano recordings ( See https://americanclassicalhymns.com/).

Born and raised in Oklahoma City, Mercer-Taylor grew up playing the guitar, bass guitar and a bit of piano. Coming of age in the 1970s, or what he calls the “great age of singer-songwriters,” Mercer-­Taylor was also a very serious singer-songwriter.

“Anybody who knew me when I was 16 years old would just assume that I would go out in the world to do (that work),” Mercer-T­aylor said. He attended Amherst College in Massachusetts, earning a bachelor of arts in music and then went on to the University of California, Berkeley, where he earned master’s and doctorate degrees in musicology.

In 2001, Mercer-Taylor joined the University of Minnesota faculty and moved to Falcon Heights.

“Every state needs a few dozen musicologists,” he explained, laughing. His wife, and college sweetheart, Beth (a former Falcon Heights councilwoman) have made Falcon Heights their home where they raised now three, grown children—David, Robin and Andrew.

Mercer-Taylor’s recent work on “Gems of Exquisite Beauty” was called a “herculean task” by Classical MPR. The project involved many days in the dusty archive rooms of numerous states organizing what he describes as “disorderly piles of stuff;” tunebooks, hymnals and other books.

As the son of two clergy parents, Mercer-Taylor’s childhood was steeped in church music, but not classical music—or so he thought.

In retrospect, Mercer-Taylor said he realized his story paralleled the story of classical music in America.

“We don’t tend to think of hymns and classical music and pop songs as the same thing at all. But there was this really interesting couple decades back before the Civil War in the United States when they were the same thing. They all converged in this weird tradition. And that’s sort of what the book is about.”

When asked what music he turns to again and again for pleasure and comfort, Mercer-Taylor identified Mendelssohn’s “Italian Symphony,” which he listens to “every few weeks.”

But his appreciation of music is deep and wide.

“I listen to a lot more disco than you would expect,” he admitted, as well as “a certain amount of country. I find I am nourished by music that is both happy and sad at the same time.”

Sarah CR Clark lives in St. Anthony Park and is a regular freelance contributor to the Bugle