Funeral services for Dr. Mary Etta Litsheim, 74, were held on Dec. 11 at St. Anthony Park Lutheran following the Roseville woman’s death in November due to a car accident while in California with the Federal Emergency Management Agency (FEMA) to help survivors of the recent wild fires. 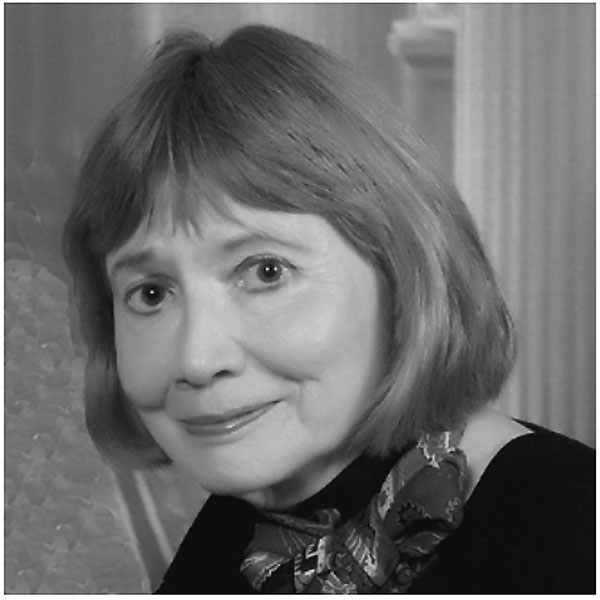 The daughter of Ruby (Akre) and James Rorris, Esq.; Mary was a highly-educated woman who was an academic and later served as a trainer and counselor helping employees and survivors in more than 50 natural disasters.

Etta was primarily a homemaker until her children were teenagers. She received her two master’s degrees, one in design and one in organization development, as well as her Ph.D. in work and human resources development from the University of Minnesota. She also was a certified neutral mediator for the State of Minnesota, as well as a mediator for the Minnesota Human Rights Commission.

Etta’s research years led her in different directions. One thesis was a study of persons with disabilities that became an initiator of the nationwide Disability Student Cultural Center movement on college campuses. Meanwhile, her PhD dissertation on the museum education of Norwegian and Norwegian-American artisans prompted family travel to see their Scandinavian relatives in Norway and Sweden. (Litsheim-TviIde and Jonson and Olson-Akre).

Later in her career Etta joined the Department of Homeland Security Equal Rights Cadre after a distinguished career in civil rights and academia.  Dr. Litsheim was deployed to over 50 disasters, including the contiguous United States and territories. While with the Equal Rights Cadre, she was an accomplished trainer and sympathetic counselor to both employees and survivors.

Volunteer activities were as a board member of the University’s Friends of the Goldstein Museum and president, College of Human Ecology Alumni Society.