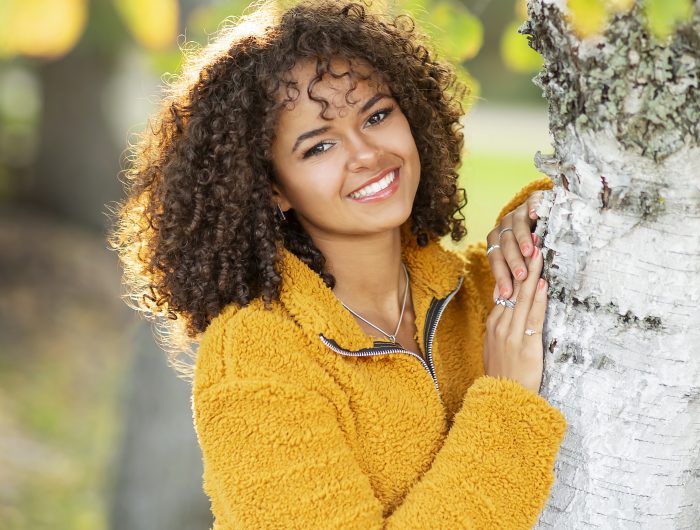 Como Park High School senior Saylor Landrum has excelled in cross country running, Nordic skiing and track and field, serving as a team captain for all three sports while accumulating all-conference honors and a total of 17 varsity letters.

As if that weren’t enough, Saylor also competes in the biathlon—a sport that combines Nordic skiing and target shooting with a rifle. Biathlon is actually Saylor’s favorite and best sport. She is ranked third in the nation for her age group. You read that correctly—third in the nation.

Saylor’s athletic resume, coupled with her No. 6 class rank and weighted grade point average of 4.59, made her a clear choice for this year’s Athena Award.

The St. Paul Area Athena Awards recognize one female high school senior from each East Metro high school. Saylor and the other recipients were honored at the Athena Awards Banquet scheduled April 20.

Marcus Landrum and Tara Lundborg raised Saylor in the Como Park area and home-schooled her up until her freshman year. But athletics at the neighborhood high school were available for the talented youngster beginning in seventh grade.

By the time Saylor was enrolled in classes at Como, she knew many upperclassmen as teammates and already earned six varsity letters.

During high school, she continued to improve as an athlete, shine as a student and emerge as a respected leader and role model in the school community. Accomplishing so much wasn’t easy. Saylor put in the work. And that’s what inspired those fortunate enough to teach and coach her.

Como’s head coach for Nordic skiing, Sasha Van Voorhis, discussed how Saylor’s determination and work ethic made it possible for Saylor to reach her goals. Her senior season goals included qualifying for the state meet, which she did.

“Saylor’s strength throughout my time coaching her has been the ability to remain positive and persevere through adversity,” Van Voorhis said. “Whether she was injured, sick or having a difficult race, she always did her best to remain outwardly positive and do the best she possibly could.”

“While Saylor’s standout accomplishment on paper was qualifying for the state meet this season, I would say her consistent results over the last six years are just as much of an accomplishment. Saylor came to Como as a promising skier and showed talent, but marked improvement each year through her own hard work.”

Tim Kersey, who coached Saylor in cross country and track and field, expressed similar sentiments and shared ideas about her competitive influence on a team.

“She’s a great communicator and captain,” Kersey said. “She builds teammates up and is reliable. In the relay events, Saylor thrives in the anchor position. She’s so fit and fast she can run down people, which is fun to watch because she’s worked hard to become a great athlete.”

Above and beyond the schedule of a busy and successful high school student-athlete, Saylor found the time to pursue a series of biathlon clinics during her freshman year.

Most people succeeding in three different and challenging school sports are content. But Saylor’s initial biathlon clinics led to a passionate interest and devotion of time to the “hardest sport” she’s ever done.

Skiing miles of terrain that takes your breath away, then steadying your rifle to accurately shoot targets on a range before you can continue skiing, is “demanding, physically and mentally taxing and highly technical” according to Saylor.

“Struggling and disappointment are huge parts of the sport because it teaches you how to keep your head up and work through any setback.”

“The first mental rule you’re taught is that ‘biathletes are emotionless on the range. When you come in the range, until you leave it, you are a machine.’ This is because everyone—novices, nationally ranked athletes, Olympians, coaches, anyone—can miss all the targets.”

Once a novice herself, Saylor placed third in the U.S. Youth Category (ages 16-18) at Lake Placid, New York, this past March. Hundreds of technical training hours paid off to bring her satisfaction, joy and opportunities for continued success.

Saylor plans to study psychology and criminology at Paul Smith’s College in upstate New York. In addition to the stellar academic program, the school has a biathlon team and a Nordic ski team. Saylor will be part of both.

The Athena Award probably won’t be the last honor bestowed upon Saylor Landrum. But it’s a fitting tribute to a remarkable student-athlete who achieved excellence at Como, and is graduating with gratitude.

“My sports at Como have been a huge part of my life,” Saylor said. “I’ve learned leadership skills, teamwork, team building and time management from them and I will use those skills for the rest of my life.”