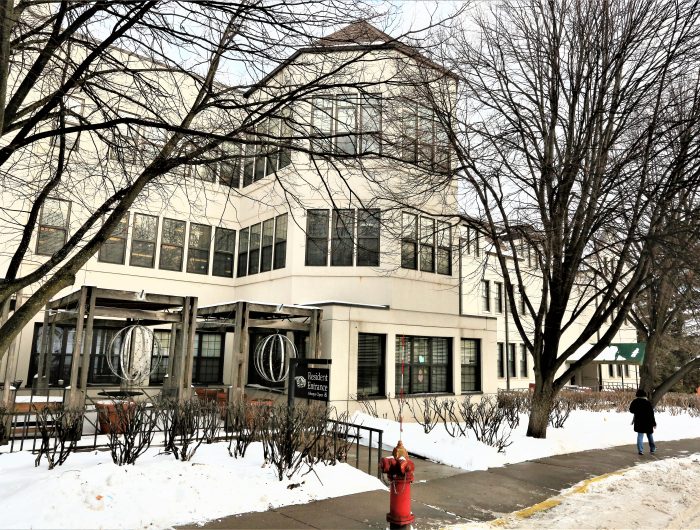 “After 31 years, the burden of ownership has taken its toll on me,” said Barker, who will remain the administrator until early March. “I love what I do—I still do. But there are huge challenges. There always have been.”

When extra state funding for COVID ended in August, it was “the last straw,” Barker said, explaining he no longer can do what he believes is necessary to attract and retain employees.

The new owner of St. Anthony Park Home and his team will have similar challenges, Barker said, but they have “a lot more resources” and perhaps a different approach.

“The world’s a young person’s game,” Barker said. “I’m almost 65. I really don’t like change much anymore. . . . It takes a certain amount of energy, a lot of energy and a lot of wherewithal to, what I call, ‘push the rock uphill,’ which is what management is all about.”

Reflecting on his tenure, Barker said, “I think I did a good job, but that’s for other people to decide. But I think other organizations have opportunities to do things that I may not be aware of.”

Of his time thus far working with Markowitz’s team, Barker says, “I think they’re honorable people and they’ve been good to work with.”

“Life just changes,” Barker observed. “I think it’s unrealistic to think that nothing ever is going to change. There will be people there making decisions that will probably be different decisions than I did. That doesn’t mean they’re bad decisions. I tell people, ‘Hey, two years from now, you’ll probably wish I had retired five years ago.’ ”

Christie Vogt is a Twin Cities freelance writer who is regular contributor to the Bugle.