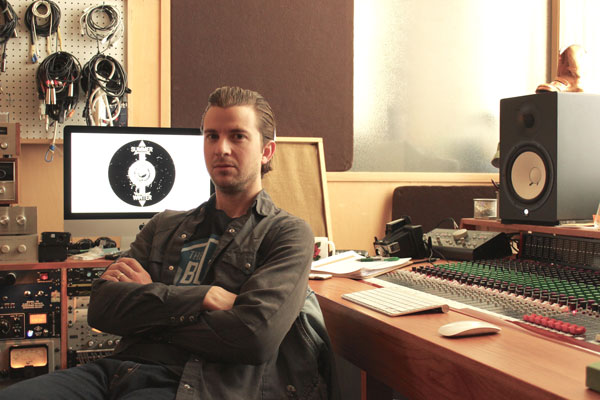 If you haven’t visited Vandalia Tower, the former-mattress-factory-turned-creativity-hub at 550 Vandalia St., put Saturday, Aug. 6, on your calendar. Summer Winter Studios and several other tenants are throwing a party in the plaza next to Lake Monster Brewing.

Some details haven’t been cemented, but Levi Stugelmeyer, Summer Winter Studios owner, says the gates will open at 3 p.m. with music from 4 to 10 p.m. Tickets are $8 in advance and $10 at the door. Children 12 and under are free. You can buy tickets here.

Sam Cassidy was named one of First Avenue’s Best New Bands of 2014. His work is described as a “unique brand of hard-luck, blue-collar rock” with “a true ear for timeless melodies.”

Matt Latterell is another singer-songwriter whose 10 tracks on his 2015 album Phase & Field was described in City Pages as “emotionally wrought, impeccably structured songs, with each number fueled by his plaintive vocals and Americana-laden arrangements.”

Wingman is Minneapolis alternative rock band Con Davison and Dan Stewart, who met while playing as the rhythm section in another Minneapolis band, Ancient Mariner.

Summer Winter Studios produces, engineers and mixes records for artists and bands. The studio has worked with The Cactus Blossoms and produced the House of Mercy Recordings’ recent album Devil Music, which features Bugle-area musicians Miss Becky Kapell and Dan “Daddy Squeeze” Newton. Stugelmeyer—a drummer who spends half his time in the studio and half drumming for artists around town or touring with Nashville songwriter Kaitlyn Smith—moved his recording studio out of his Arden Hills home and into Vandalia Tower two years ago. Summer Winter occupies the former corporate offices of the King Koil Mattress Factory.

Stugelmeyer rents out some of the offices in his wing on the second floor to other creative enterprises, including Torey Erin, a multi-disciplinary artist (and sister to Haley Bonar) who is curating the show that will be in the Paikka space during the Blowout.

Some details about the event are still in the planning stages, but you can learn more at  www.summerwintersummerblowout.com.