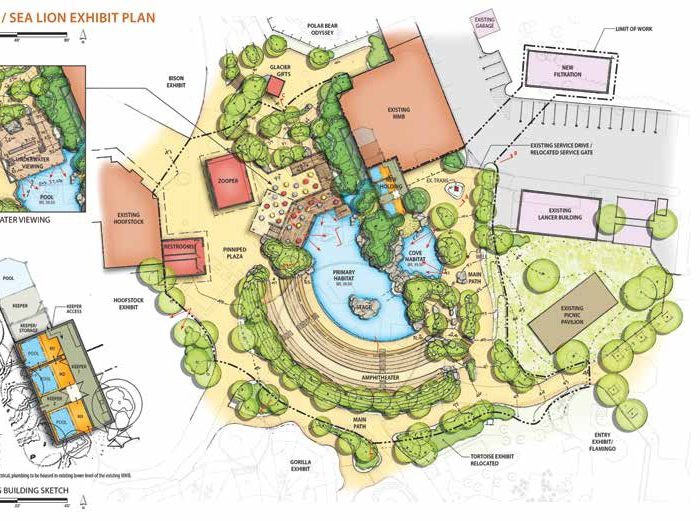 As the Bugle kicks off a new year of reporting, we expect 2020 to be an eventful year.

A few plans and projects unveiled in 2019 have been completed while we anticipate others to reach fruition this year. Here are a few things to watch:

Could there be any more changes ahead? It’s a legitimate question given the area’s slight retail changes in 2019. Winding Trail Books took the space of the shuttered Micawber’s Books and boreal assumed the vacancy of the former Bibelot store. The two retail turnovers seemed seamless. That’s particularly true with boreal, whose owners Janet Haugan and Peggy Merrill were former Bibelot employees and have adapted Bibelot’s eclectic merchandise assortment to their new store.

Construction is nearing completion on an estimated $13 million senior housing complex on Larpenteur Avenue in Falcon Heights called “The Hendrickson.” The four-story, 66-unit building at the former Hermes Garden Center site will include five studio apartments with the rest a mix of one- and two-bedroom units. One bump in the road: “The installation of our passenger elevators has been delayed four to six weeks which has pushed our initial occupancy date into April,” says Peter Austin,vice-president and director of finance at Kelly Brothers Ltd., the project’s developer.

Luther Seminary put 15 acres of buildings and land of its site on the market in mid-2018 to pursue its “Campus of the Future” plan, which includes shedding land and buildings in the northwestern part of its campus. Since then, the seminary’s board of directors approved the sale of a parcel that includes Northwestern Hall, the administrative building at 1501 Fulham St. and the seven acres of wooded land known as Breck Woods, which abuts the Lauderdale Nature Area.

At a community meeting early in 2019, a development team led by Master Properties outlined its vision for building a mix of housing (up to 450 units) on the sale property and preserving all or most of the woods. However, no word yet on whether construction will begin this year.

The Twin Cities German Immersion School (TCGIS) last summer razed the former St. Andrew’s Church in Como Park on its campus site to start construction on a new 24,000 square-foot building to meet the needs of its growing K-8 student enrollment — expected to reach 630 kids in another year. School officials have said they hope to have the new $6 million building ready for the 2020-2021 academic year.

Dr. Starke Mueller, who lives in St. Anthony Park, is building a new veterinary clinic at Raymond and Hampden avenues, just a half block from where he lives with his wife, Breann and their four children. The property at 918 Raymond Ave., abuts the Hampden Park Co-op. “I’m not committing myself to an opening date,” Mueller recently told the Bugle. “All I can guarantee at this point is that it will be sometime in 2020.”

Como Zoo is scheduled to open Como Harbor, a $20 million seals and sea lions exhibit sometime this year. The new exhibit will provide year-round indoor and outdoor use that will meet or exceed all regulatory and animal-care requirements, according to zoo officials.