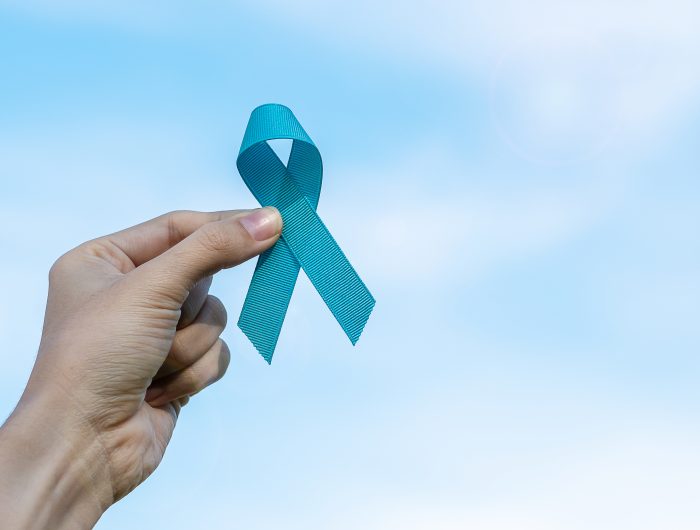 I went to a pharmacy to collect my insulin. Two weeks earlier, a metal grid had blocked the counter: the staff were out with Covid.

Since then, I had cracked into my final vial, so I approached the pharmacist eagerly.

Consulting records, she paused. “Sorry. The insurer hasn’t approved this.”

“I’ll die without insulin,” I said. I wouldn’t die; I just wouldn’t be able to eat.

“You’ll have to come back,” she said.

I held my ground. “No, I’ll stand here and call Medicare.”

Half an hour later, I walked away with three vials.

I am not timid about diabetes. Consider a lapel button: “Proud Diabetic.”

When I was first diagnosed, I was ashamed. I’d bought the usual biases: I’d eaten too much sugar; I’d been too stressed; I hadn’t run enough.

When the ICU nurse called me “a diabetic,” I bristled. “Am I no longer an ordinary human?”

Then I met other diabetics. They guided me into being, not merely human, but beta cell too.

If you have functioning beta cells and effective self-produced insulin, pause to pat your belly in appreciation. Brilliant ministers work for you. They figure out how much carbohydrate the food you eat contains. They note the moment those carbs enter your bloodstream. They secrete the right insulin dose.

Give your beta cells an A+.

Then, because there’s a chance you’ll become diabetic too, begin to learn with the rest of us.

Americans with diabetes number 37 million. Worldwide we are 538 million (plus a great many cats).

I hope you don’t get diabetes, if you do, though, join us—the successfully eating millions with type 1 or type 2.

It’s actually not so bad to count carbs and dose insulin or take Metformin after the first couple years. What really stinks is the shaming. An overwhelming number of people with diabetes are shamed, often by well-meaning family, friends and professionals.

A doctor was advising me on the likelihood of losing fingers and toes. When I protested that I didn’t plan to lose any, he consulted my chart. “Oh!” he said. “You’re type 1. It isn’t your fault.”

That visit was over.

My type 1 status gives no one the right to an inaccurate opinion that people with type 2 are more to blame for their condition. Research shows their diabetes to be more genetic and environmental than mine is.

Diabetic friends, let’s stand together. I’m not accepting blame and neither should you.

High numbers can be scary. Low numbers even more. But we can recover from both, especially if we are alert to our bodies and curious, rather than panicked, by the messages they send.

You non-diabetics who don’t know what “numbers” are could ask a diabetic friend. I assure you—you have one, maybe more like seven.

But when that friend pricks their finger or checks their pump, don’t ask, “Are you okay? What’s your number?” A person’s blood glucose number is her private data, rather like details about her bowel movements.

Diabetics who are willing to educate the not-yet-diabetics benefit us all. Most shaming (“Sure about eating that cake?” “Gaining weight?” “You shouldn’t play tennis.”) arises from ignorance.

I’m an in-your-face diabetic, likely to show you my pump, explain what the arrows mean. But no one should be expected to report such data.

Curiosity is a faithful guide to the diabetic path.

What will my numbers do if I walk a mile after eating pasta? How many grams of sugar do I need to swim 10 laps? If someone offers me a 0-carb meal, ought I explain that I can’t digest with no sugar on board? If I alter my 30-gram breakfast to fit a friend’s morning schedule, will I go low? Let’s try. Let’s see what happens.

Diabetics converse intently. “What happens to your numbers when you swim? Mine plummet.” “When do rice carbs kick in for you? Mine take forever!” “How did you find out you were diabetic?” “Have you tried a CGM?” “You know that Sonia Sotomayor chooses to inject, not to use a pump?” “What fast carbs do you use when you’re going low?”

The more I learn about my body’s processes, the easier being diabetic becomes.

My amazing beta cells have died. I’ve grieved them. But, so long. They’re gone.

Now I’ve got a constant companion who offers new mysteries each day. Diabetes has made me healthier, braver, more curious. It’s broadened my empathy.

I became diabetic late in life; I bow to those who have lived with this master teacher longer than I.

Ranae Hanson is the author of “Watershed: Attending to Body and Earth in Distress” and lived in St. Anthony Park for 27 years She remains a member of Transition Town-All St. Anthony Park and divides her time between northern Minnesota and Washington state.