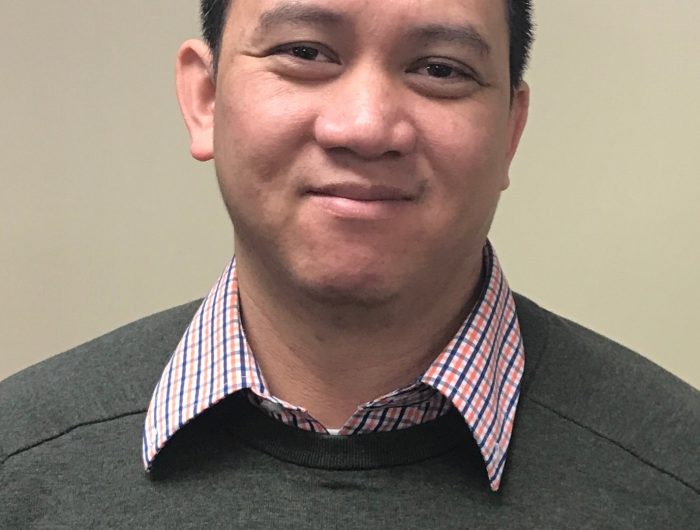 Thongvanh, who joined Falcon Heights in 2016, has accepted a position as assistant city manager with the city of Richfield. His last day at Falcon Heights was set for Feb. 1.

Falcon Heights Mayor Randy Gustafson told Thongvanh at the meeting, “I know this is one of those things we can’t vote no on.” He thanked Thongvanh for “the responsibilities you kind of effortlessly have handled for us.”

Council member Kay Andrews added, “You made it amazing easy to come in (as a new council member) and know what’s going on.”

Andrews continued, “I see this (Richfield) as an advancement for you, and you deserve this. It will be a huge loss for us. I wish you well.”

Council member Yakasah Weh­yee noted that he and Thongvanh have sometimes disagreed on policy issues.

“I appreciate your willingness to listen,” Wehyee said.

Council members Melanie Leehy and Mark Miazga were absent from the meeting.

Thongvanh said he had already begun searching for an interim administrator and urged the council to authorize him to post the permanent position immediately, with a salary range of $90,000 to $110,000.

Thongvanh’s salary in Falcon Heights was $139,822.50. As of early January, the position was posted with an application deadline of Jan. 12.