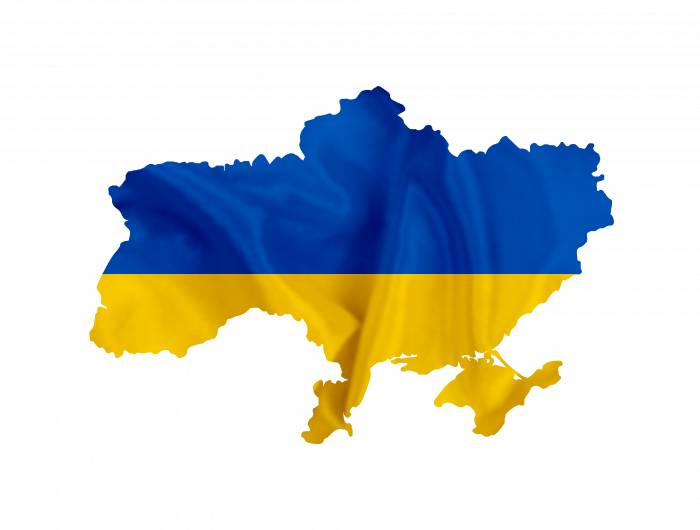 In the first two weeks of the Russian invasion of Ukraine, two million people fled the country and millions more may do so as the situation unfolds, the United Nations estimates.

Currently, it is too soon to determine if and how many Ukrainians will resettle in Minnesota, said Cori Ertz, development director of the International Institute of Minnesota. But she added the organization is “ready to assist all refugees, no matter what countries they originate from, and that will include people from Ukraine once they receive refugee status.”

Ertz lived and worked in Kyiv, Ukraine, from 2008 to 2011, where she served as a development officer for the East Europe Foundation, a Ukraine-based community foundation.

She stresses that as the world watches what is happening in Ukraine, it is important for people to understand, “No one chooses to become a refugee. Ukrainians didn’t choose to have their country invaded. This is something that they didn’t prepare for.”

It is also essential to recognize, Ertz said, that children constitute a large portion of refugees and that families are being separated during this process. In Ukraine, for example, men ages 18 to 60 are not allowed to leave the country, so it is primarily women and children who are crossing the border at this time.

Families who are considering whether or not to flee may also have to weigh the impacts on older relatives, family members with disabilities and others who have difficulty traveling, Ertz said.

“In this process of refugee resettlement, more than 90% of refugees coming to Minnesota are doing so to reunite with family members,” Ertz said, “and it could be years and decades before families are reunited again, depending on where individuals end up in the refugee process.”

The institute has welcomed Ukrainians in the past through the Lautenberg Amendment, a Soviet-era law that took effect in 1990. The Lautenberg program was originally designed to allow religious minorities in the former Soviet Union and Southeast Asia to achieve refugee status without proving they were being individually persecuted, as required for other prospective refugees.

According to the Ukrainian American Community Center, approximately 17,000 people of Ukrainian descent currently live in Minnesota.

In an effort to support Ukrainian nationals in the U.S., the Department of Homeland Security announced on March 3 that Ukrainians without immigration status who were in the United States on or before March 1 may apply for Temporary Protected Status (TPS), an 18-month designation. TPS will offer protection from deportation for Ukrainian noncitizens who cannot safely return to Ukraine; the designation also allows recipients to acquire work permits.

The U.S. Committee for Refugees and Immigrants, the institute’s national affiliate, estimates that 75,000 Ukrainians in the U.S. may benefit from TPS.

As the crisis evolves in Ukraine, the International Institute of Minnesota continues its work with other displaced populations. The nonprofit has resettled more than 200 Afghan evacuees over the past six months. The youngest arrival was 10 days old and born on a military base in the U.S. while awaiting processing. In February, two more babies were born in Minnesota to Afghan families who are clients of the institute.

The institute says it is ready to resettle an additional 40 Afghan evacuees and an additional 431 refugees by Sept. 30. In addition to Afghanistan, people from Myanmar (Burma), Ethiopia, Eritrea, the Democratic Republic of Congo and Sudan have comprised the majority of refugees welcomed in the past year.

Local donors and volunteers have helped sustain the nonprofit’s refugee programs and other services, Ertz said.

“The International Institute has benefited from being neighbors with the St. Anthony Park community for four decades,” Ertz said, “and we hope to continue to strengthen that connection and those relationships in the years to come.”

For example, the St. Anthony Park Community Foundation has been a frequent grant supporter of the institute and its work program and other services.

Construction is nearing completion at the organization’s Como Avenue location, and the institute hopes to welcome the public to its renovated and expanded space this summer.

Christie Vogt is a regular contributor to the Bugle and a former employee of the International Institute of Minnesota.