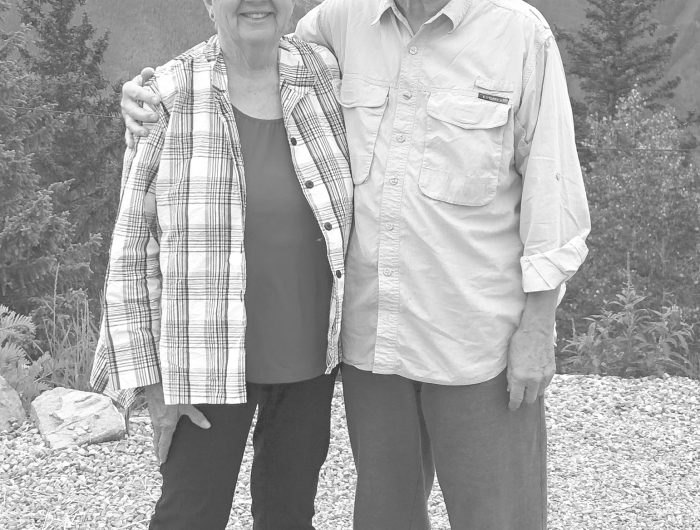 Ann Wynia, proud longtime resident of St. Anthony Park, was a two-term Minnesota legislator, first elected in 1977 and again in 1983.

While Wynia was also president of North Hennepin Community College (1997-2010), this interview focused on her political experience.

Can you tell me about where you grew up and went to school?

I grew up in a small town, Coleman, Texas. We lived in a house that my grandfather built out in the country.

How did you become involved in politics?

I taught government at North Hennepin Community College—it was the first job I got when I moved to Minnesota. Politics had been a longtime interest of mine and I immediately paid attention to Minnesota’s politics when I got here.

I attended my first precinct caucus in 1970 and became active in the Minnesota Women’s Political Caucus. I got to know Janet and Neil Dietrich and when Neil ran for the legislature in 1972, I worked on his campaign and got to know more people.

Then, in 1976 he (Neil) opted to run for the Minnesota Senate and so, with the encouragement of a number of women friends—because it still felt a little bit scary to run for public office—I decided to go for it. We put together a very active campaign and I just started door knocking.

Politics then was such a happier, friendlier place to be. You didn’t deal with relentless attack ads. You simply just tried to get to know the people in the district—by hearing their concerns and sharing with them your own ideas.

One of the big issues at the time of my campaign was Dutch Elm disease which had begun to ravage the city. We were just losing trees right and left. So, I got active in encouraging efforts to stop the beetle and replant trees.

After I was elected to the legislature I got involved in a lot of different issues, including the revitalization of Como Zoo. At that time some animals, like the big cats, were locked up in little cages. It was horrible. We were successful in allocating funding to start rebuilding Como Zoo and the first project we did was the cat house. I’m so thrilled to see the work that has continued to go on revitalizing Como Zoo because it is such an asset to families in our community.

I was the first woman to serve as speaker pro tem in the Minnesota House; I presided in the absence of the speaker. One of my favorite stories about that; I had been presiding a few different times and apparently I was doing OK because one day I came down from the lectern day and this man stopped me. He was an old-timer in the legislature, from southwest Minnesota.

He stopped me and said, “You know. You do a pretty durn-good job for a girl.” And I said, “That was a real compliment. I’ll take it anyway.” We’ve come a little ways, thank goodness.

Women still face a lot of barriers. But boy, do I celebrate the election of Amy Klobuchar and Tina Smith. Two women from Minnesota in the Senate! It’s great. And all of us, we just keep doing what we can do to make it easier for the next person in line.

I ultimately became the majority leader of the DFL caucus, which was an exciting perspective on state government. I left the legislature when Governor Rudy Perpich asked me to become commissioner of Human Services. My service on that committee had given me a deep interest in the work of the Human Services Department. So, I elected to go there and served until the end of Rudy’s term, at which point I went back to teaching at North Hennepin Community College and I enjoyed my time there.

We are leaving them a very challenging world. There are so many issues, particularly climate issues, that need to be addressed and we’re going to be counting on them.

I feel we owe it to them to give them all the educational opportunities we can. They are our future and I don’t say that lightly. I wish we were leaving them a better future—but what we’re leaving them is what we’ve done.

Sarah CR Clark is a resident of St. Anthony Park and regular contributor to the Park Bugle.