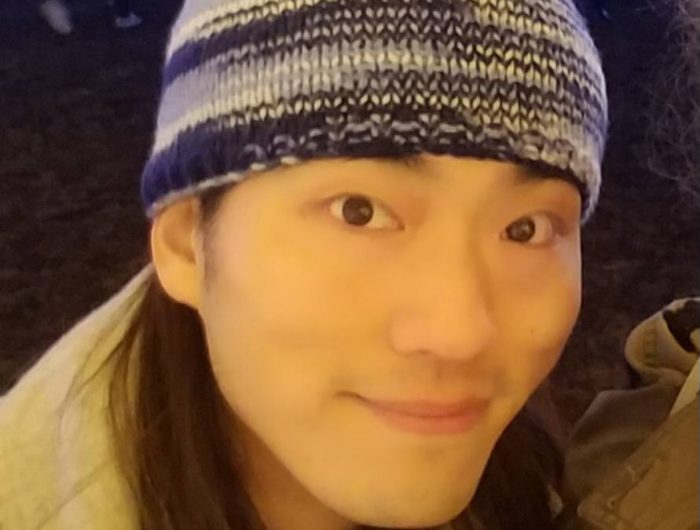 Born on the Japanese island of Kyushu and raised near Tokyo, Daisuke Inadome has made Minnesota his home over the past two years.

Besides working at a homeless shelter in St. Paul, Inadome, 31, is studying liberal arts at Saint Paul College with an emphasis in criminology. He is considering a career as a social worker or in the corrections field.

Q: Tell us a bit about yourself and what brought you to Minnesota.

A: I was living in Tokyo working as a house manager of an international guest house, so I had to use and learn some English for my work. My generation, we learned English in junior high school, but it was very basic and not very conversational, so I had to learn by myself. I would go out to local bars and restaurants in Tokyo to practice speaking with foreigners.

After three years in Tokyo, I met my wife on the Internet. She is from here, Minnesota. After corresponding for a year, she came to Japan and worked as an English teacher. We lived together in Tokyo and Osaka before deciding to move to America.

Q: What was your impression of the United States before moving here?

A: In Japan, some of the stereotypes we have about America are related to food. We think about hamburgers, steaks, greasy food. Also, everything is huge. Everyone has big lawns and big single family homes, instead of apartment buildings. We get those images of the U.S. from films and TV. There are also military bases in Japan, so we have some interaction with Ameri­cans that way.

Generally, I would say that Japa­nese people admire the American lifestyle and American people. They think it’s very cool, wonderful, amazing. However, some people are very concerned about gun violence and crime in America, and they are worried that mass shootings won’t end.

Q: Now that you’ve been living in Minnesota for two years, what has your experience been like?

A: It’s been very good. Minnesota is very generous to immigrants, to basically any people. I’ve never been discriminated against or racially profiled. I’ve been feeling very comfortable here. Because of COVID-19, maybe there have been fewer opportunities to interact with people, but they are always good to me.

But seeing stories on the news, it is devastating that there are still people who discriminate. I wish they would stop to think, to look within themselves.

Q: You started working in the St. Anthony Park neighborhood last year. Could you tell us about your job?

A: I work at a local shelter for people experiencing homelessness. I monitor the floors (where residents live), check on residents’ wellness, distribute food, sort donated items and help with new resident intake. Another big part of my job is encouragement, to keep encouraging residents to reach their goal of permanent housing.

As an immigrant, initially, I was scared to talk to Americans because of my English skills, and sometimes I still have a hard time understanding. What’s good about this job is I can interact with many kinds of people and practice my English.

I feel like I’ve become more extroverted. I can hear residents’ stories, and I come to understand how they’ve lost their jobs or homes.

Let me just say one thing: I’ve been feeling very lucky that I could come to the U.S. and that I’ve been treated like this. I never imagined that I could have done this. Of course, personally, I think I tried my best, but I feel always like I shouldn’t forget about appreciating the people and environment that helped me.

I can see how unhoused people are struggling with mental health and traumatic experiences while also trying to get a job or a house. So, I’m feeling lucky, lucky—so lucky. I’m trying to not forget about appreciating every day.

Christie Vogt is a Twin Cities freelance writer. This is her debut story for the Park Bugle.