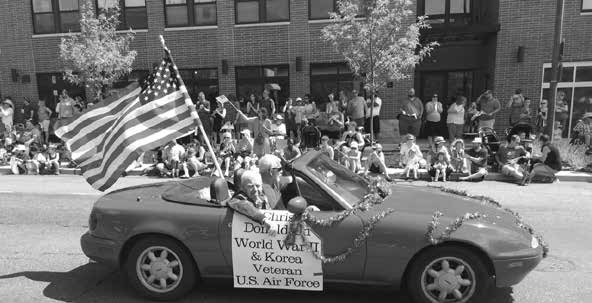 Chris was an experienced pilot and navigator, veteran of World War II and the Korean War, a pioneer in the early years of educational television, a committed leader and volunteer in Red Cross, Civil Air Patrol, his church, and many civic and community organizations.

He was known for good character, commitment to duty, high ethical standards and kindness—all qualities that made him a role model for his children and many others.

Chris’s quiet faith was evident in how he lived, loved and served others (including donating 68 gallons of blood in his lifetime). Also, his beautiful speaking voice was heard in years of broadcast television and voice-over assignments.